Speed Up Those Online Voice Over Auditions for Mo’ Money 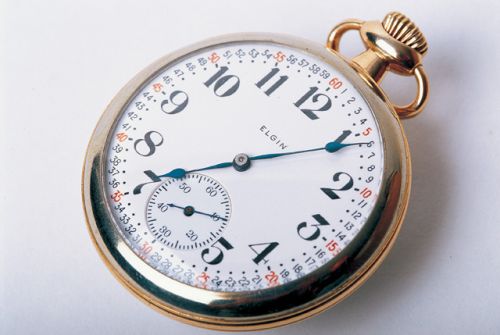 The Clock Is Ticking! Nail that audition and move on!

If you are performing online auditions, eventually you’re going to need to speed up the process.  Nowadays we voice pros wear a variety of hats.  When you’re auditioning you’re the talent, the booth director and the engineer.  Well, now throw in efficiency expert for good measure.

So what do I mean?  I’ve had conversations with budding VO talent that take hours to hone one audition.  Let’s say it takes you an hour and a half to record, edit, export a file and upload it…

On voice123.com you may have 50 fellow voice zombies fighting with you for the job.  On voices.com it could be 100.  One way to beat this problem is to get in line early. But I digress.  Now suppose you’re just as good as the competition-no better, no worse.  That means that on the average you’re going to book one job for every 50-100 auditions.   OK, let’s do the math.   75 auditions times 1.5 hours equals 112 hours required to book one job.  Say you get $100 for your efforts.  That means you’re earning a whopping 89 cents an hour.  That’s not even legal in Arkansas!  I’ll tell you how to beat this by a country mile in future articles but for now let’s concentrate on reducing the audition time.

I try to take a maximum of 10 minutes for each audition.  From opening the job page to playing the uploded file.  10 minutes.  Here are some hints that will make that happen:

Remember voice over is instant acting. Speeding up your auditions will improve your ability to look at copy, nail the attitude, get a clean audition recording and export and upload files.  More math:  10 minutes per audition times 75 auditions is 12.5 hours.  Get a  a $100 job and now we’re making $8.33 an hour.  In future articles I’ll tell you how to kick that number up to non-embarrassing amounts and even nose-bleed amounts of money.  In the meantime hurry up!

This entry was posted in Auditioning, Home Recording, Marketing. Bookmark the permalink.